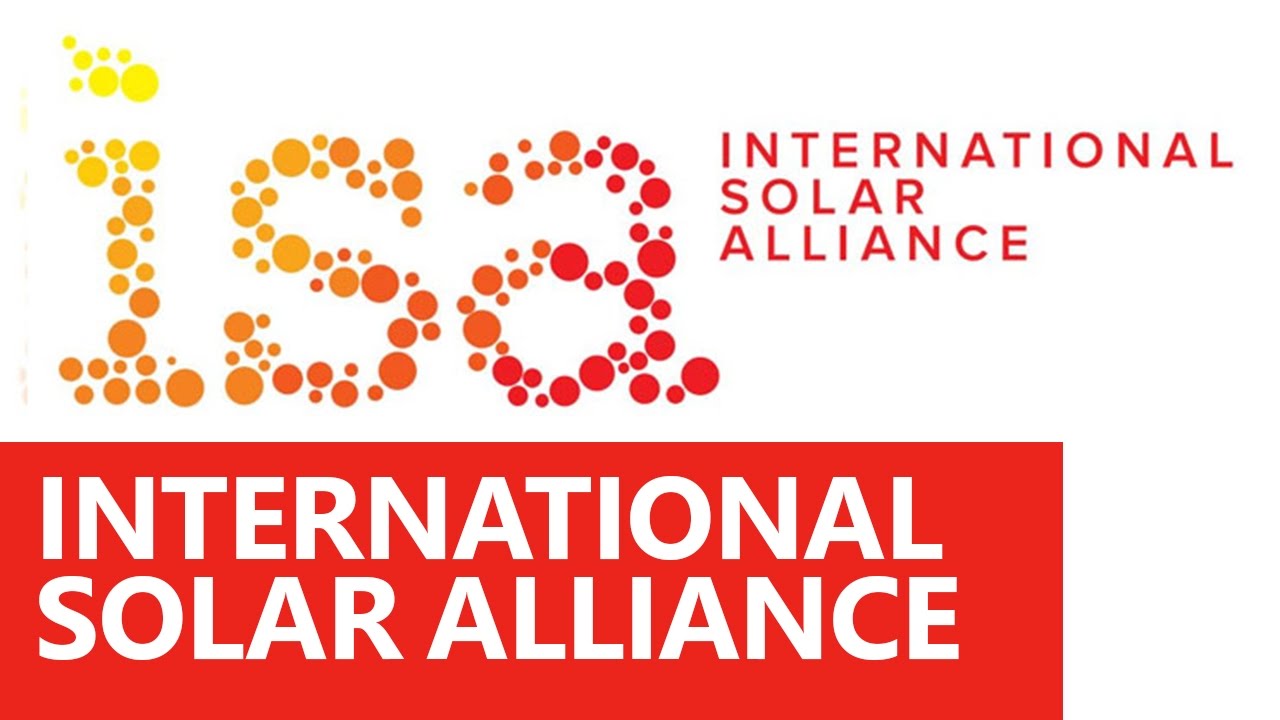 Australia seems to continue it unstoppable road to a green energy future. If recently we talked about a 2016 year where the renewable sector reached record growths, now is the turn of the agreements to reach even better growths. In this direction, Julie Bishop, Australia´s foreign minister announced that the oceanic country has signed and agreement to join to the International Solar Alliance. This association, boosted by countries like India or France, seeks to promote solar adoption, skill sharing and best practice for nations situated mainly between the tropics.

“The Australian Government has formally indicated its intention to join the International Solar Alliance, an important initiative to boost cooperation on new technologies and provide new opportunities for Australia’s world-leading expertise”, says the Aussie Minister.

From April on, the partnership will have a new member that has a renewable energy target of 23.5% by 2020. Something that looks close the be reached if the investment in this sector continues stable during the next years. Something that will produce 4,100 direct jobs.

Born during the Paris Agreement

The alliance, that actually has 35 signatory countries including Australia, was born during the Paris Agreement, in 2015.