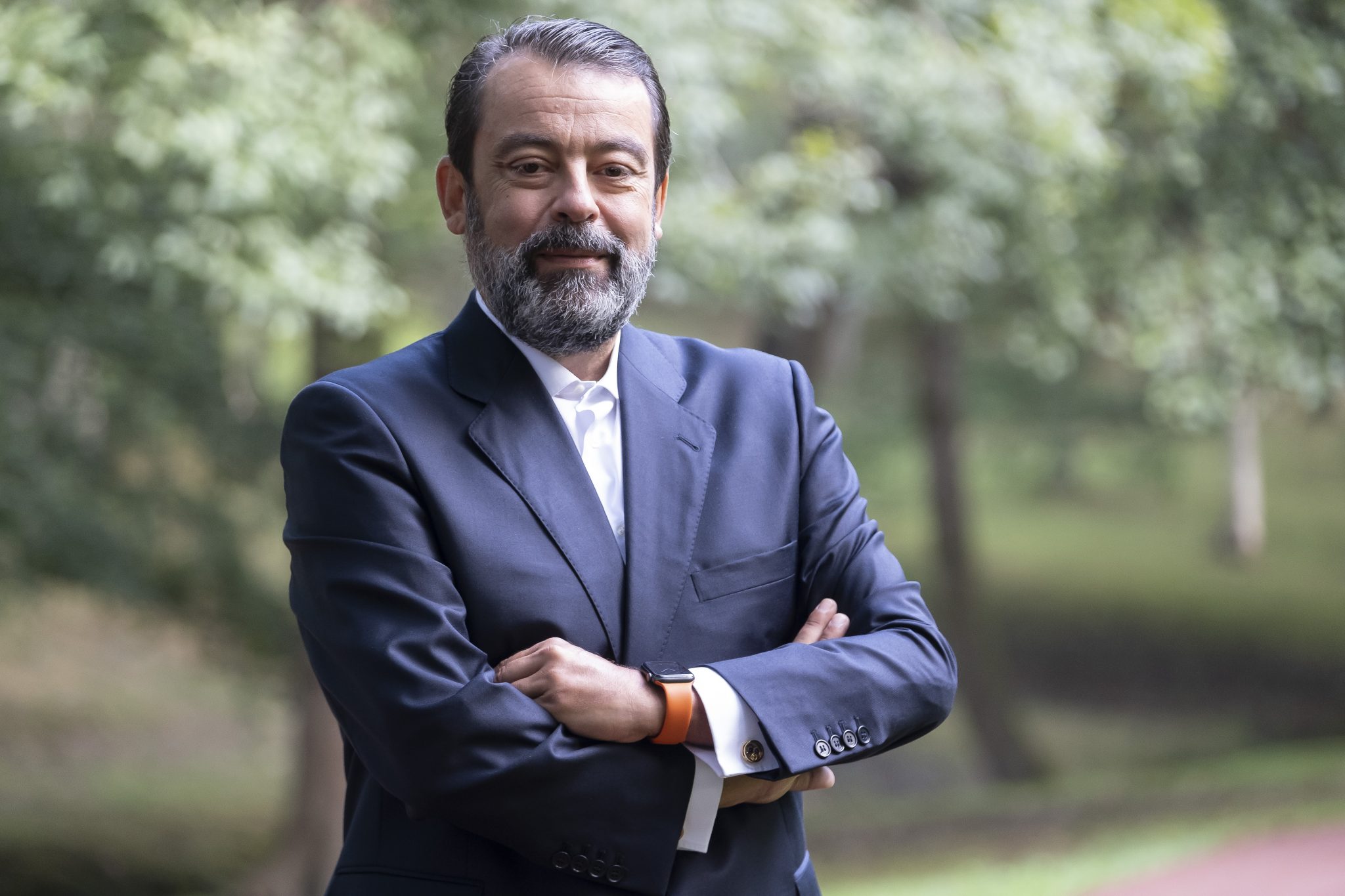 With a degree in Economics from the University of the Basque Country (UPV-EHU), he extended his studies at the London Business School and the IESE Business School..

Javier Ormazabal has developed his entire professional career in the Velatia family owned business, of which he is President. This industrial group, whose main brands are Ormazabal e Ikusi, has a total turnover of 736 million Euros and a workforce of 3,800 people worldwide. Through the commitment of each of the people who make up of Velatia, this family group created in 1967 has become a benchmark worldwide, competing with large multinationals, thanks to its ability to integrate and specialize in network optimization, as well as its innovative solutions.

In 2017 Velatia celebrated its 50th anniversary.

Until November of 2021 he has held the position of President of the Basque Business Circle and since 2015 he is a founding member of Aefame (Basque Association of Family Businesses).

He combined the activity of the previous positions with his participation in governing bodies of Associations and Institutions of recognized prestige, such as: the Biscay Federation of Metal Companies (FVEM), the BBVA Northern Regional Advisory Board, the Novia Salcedo Foundation, the Alejandro Echevarría Foundation and the El Enebro Advisory Board; to which in 2021 was added his appointment as a member of the Advisory Board to the President of Orgalim.

For six years he has been President of Tecnalia Research and Innovation until November 2021 that of Chairman of the Basque Business Circle, as well as the presidency of AEFAME (Family Business Association of the Basque Country) until 2019 and participation as a member of the Advisory Council for Science, Technology and Innovation of the Spanish Ministry of Economy and Competitiveness. 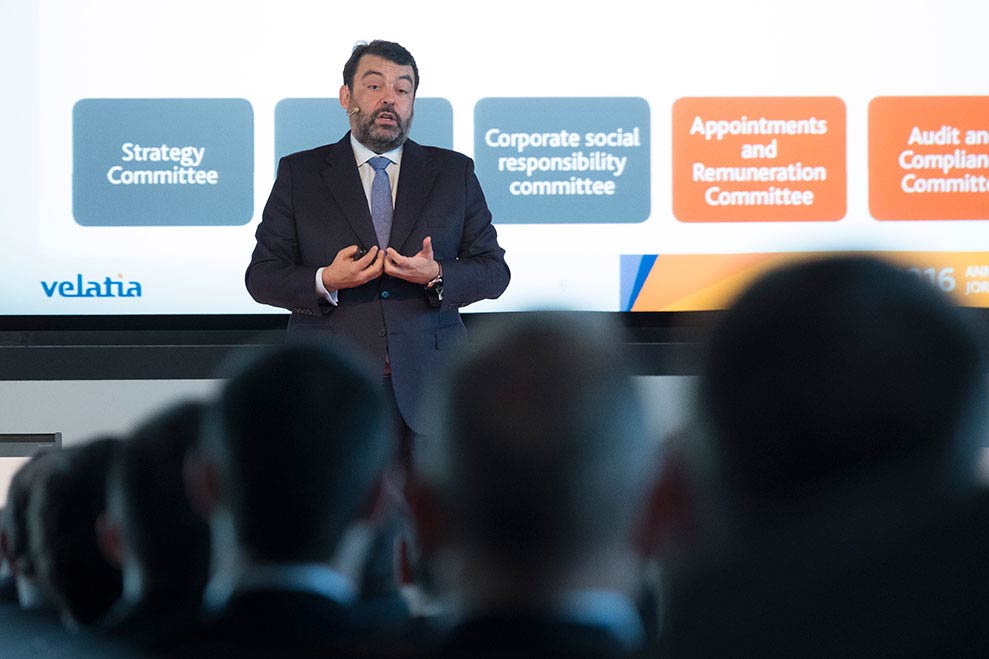