A huge population challenge because of a 1.251 million population growing year by year and a big problem in people´s needs management that will grow as fast as the indian economy grows. But however, a clear horizon: 100 smart cities across 21 states in 5 years. That´s the reality that India, with a US$ 15,329.26 million budget wants to talk about in it´s 2nd Smart Cities India Expo.

Wich sectors will we find in the expo? 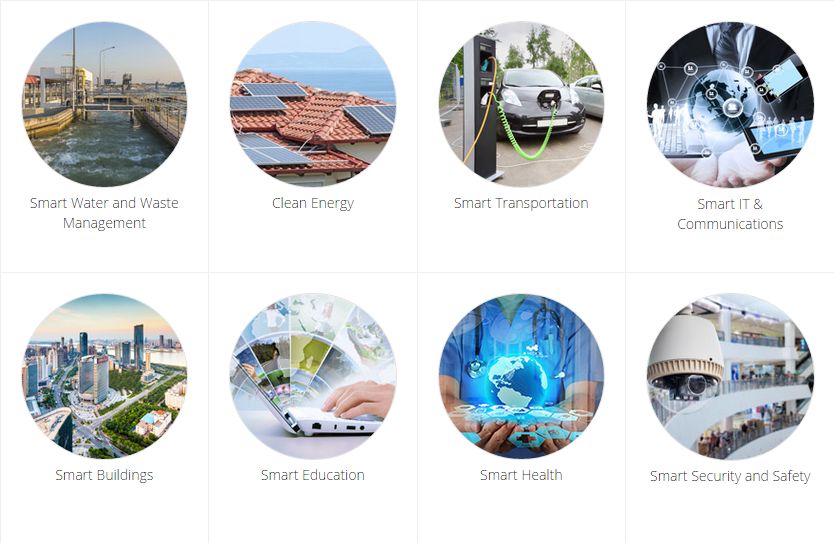 Visitor Profile (Who will arrive to the 2nd Indian Smart Cities Expo?)

Shri Narendra Modi, the Prime Minister of India has a clear vision of the country´s future: the smart cities.

With a huge population and big management problems in super-populated cities, India needs to get modernized quickly, and the indian Government knows what the smart cities could offer to his country. So, by a strong investment and planification in the middle-sized indian´s cities, the Government wants to identify 20 smart cities for this year, another 40 in 2016 and the last 40 for 2017.

The needs of the cities, that are increasing each year in terms of Water and Waste Management, Energy Demand, Transportation, Security, Education, etcetera, makes this strategy crucial for indian´s citizens. The population grow forecast tells that in 2022 India will become the most populated country in the world (with a stimated population of more than 1.400 million people, almost the 20% of the world total future population and even ahead of China), so the strategy of how manage the resources and needs that this huge ammount of people will demand is imperative for indian Government.

That´s why the choice in the smart cities knowledge is the one of the most important plans for the actual government. 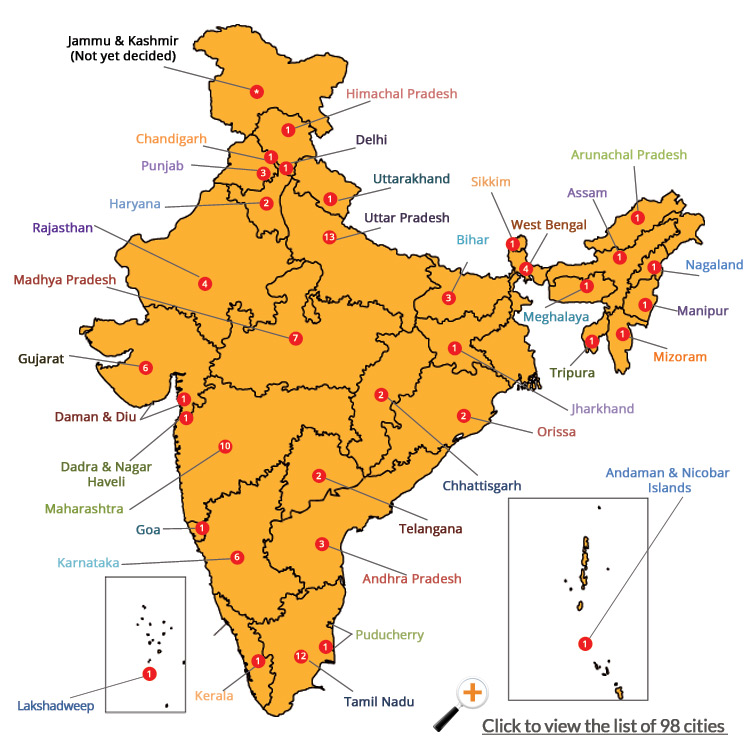