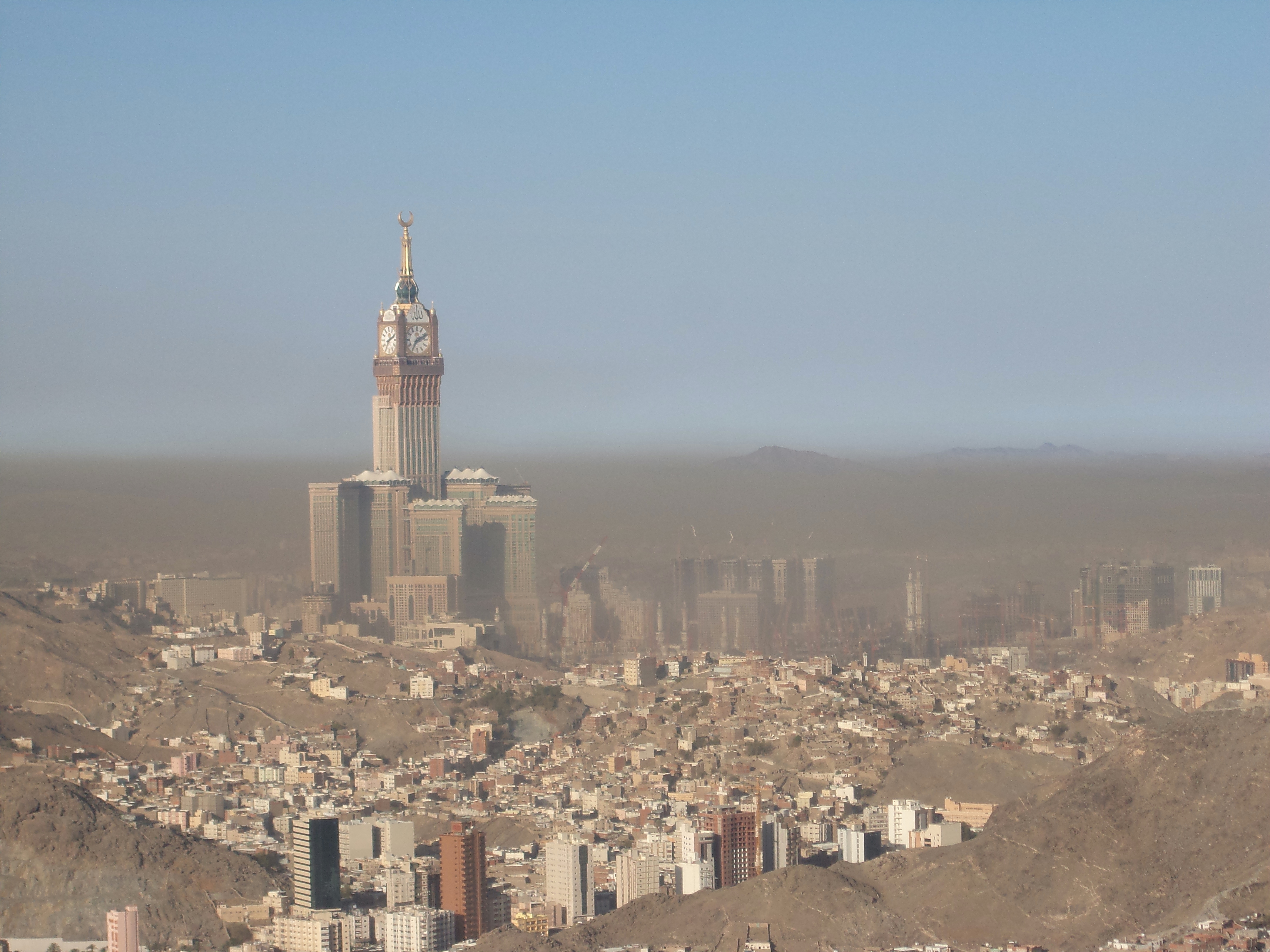 This year, a tender for 400 MW of wind power projects and other 300 MW of solar will be launched to empower the renewable energy in Saudi Arabia

The renewable sector is being boosted in the Arabic region. This month we´ve discovered that Saudi Arabia will launch this year a tender for 700 MW of installed capacity in wind and solar energy, mostly aimed at private-sector investors. This strategy  will be launched by a pre-qualification round the next  February 20.

The Tabuk province, in the northwest of the country, is the place where is planned this new investment in renewables that the Saudi Electricity Companany (SEC) will liderate. Although the terms of this tender are not already published, the expect is to attract some of the lowest prices in the sector. As Al-Falih, Minister of Energy, Industry and Mineral Resources of Saudi Arabia, said the projects will be of “a significant size“.

A tender included in an ambitious renewable energy plan

Saudi Arabia, that actually depends of his most valued source: the oil, has the aim on changing this situation by diversifying this dependency in new sectors like renewable energy. Thus, the target that the Arabic government is planning is arround a 9.5GW installed capacity by 2033. Such an ambitious renewable energy plan that will need strong investments in a sector that, step by step, is reducing the costs of the installed energy generation.