Routes Europe will land at Bilbao in 2018 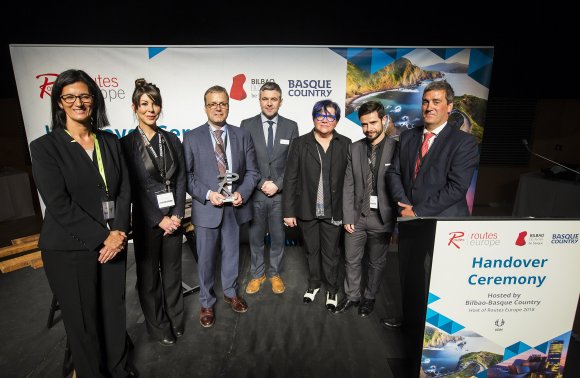 The Routes Europe congress, about new business opportunities with the region’s leading airlines, airports and tourism authorities, will take place in the Bilbao Exhibition Centre from 22nd to 24th of April

Bilbao will be, for two days, the world airports capital. The Basque city will house the 2018 Routes Europe, a leader congress that will gather arround 1.200 aviation professionals, more than 100 airlines, arround 300 airports and 50 turistic stakeholders and that will receive 4.800 previous meetings.

Routes Europe 2018 will give the hosts a platform to showcase the Basque Country’s attractions to some of the most influential people in the aviation industry.

The summit, that will also be a platform to show the Basque Country´s attractions to some of the most influential people in the aviation industry. Bilbao, known because of its city regeneration programme, has experimented also a traffic increase during the last years. In 2016, Bilbao obtained a 7,3% traffic growth from 2015, handling 4,58 million passengers. A common behavior with the region´s smaller airports, San Sebastián and Vitoria-Gasteiz, that have also experimented an important rise. 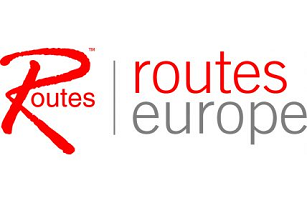 Steven Small, brand director of Routes, said: “Bilbao has been studied all over the world as destinations attempt to replicate its regeneration programme. Our delegates will be excited to explore the aviation opportunities in Bilbao and the wider Basque Country.”

The Basque Country’s Minister of Tourism, Trade and Consumer Affairs, Alfredo Retortillo said: “We are going to offer you our genuine hospitality, ancient traditions, modernity reflected in the titanium shields of the Guggenheim Museum and last but not least some of the most starred gastronomy all over the world.

Routes Europe is the largest regional gathering for all aviation based companies who wish to conduct business to, from and within the European region. Bringing together a wide range of airlines, airports and tourism…

With 45 meeting slots and unlimited networking opportunities, the event is your opportunity to engage in business-focused discussions with Europe’s key decision makers. 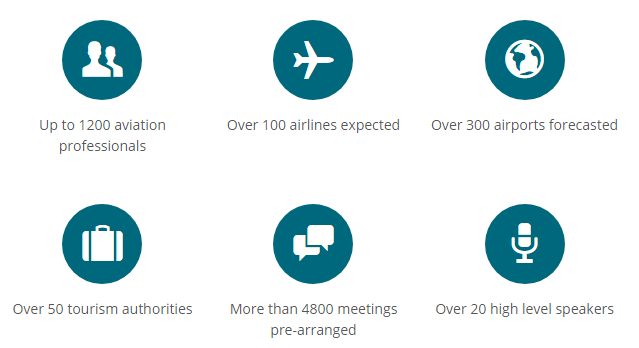