Is the global energy efficiency stuck? 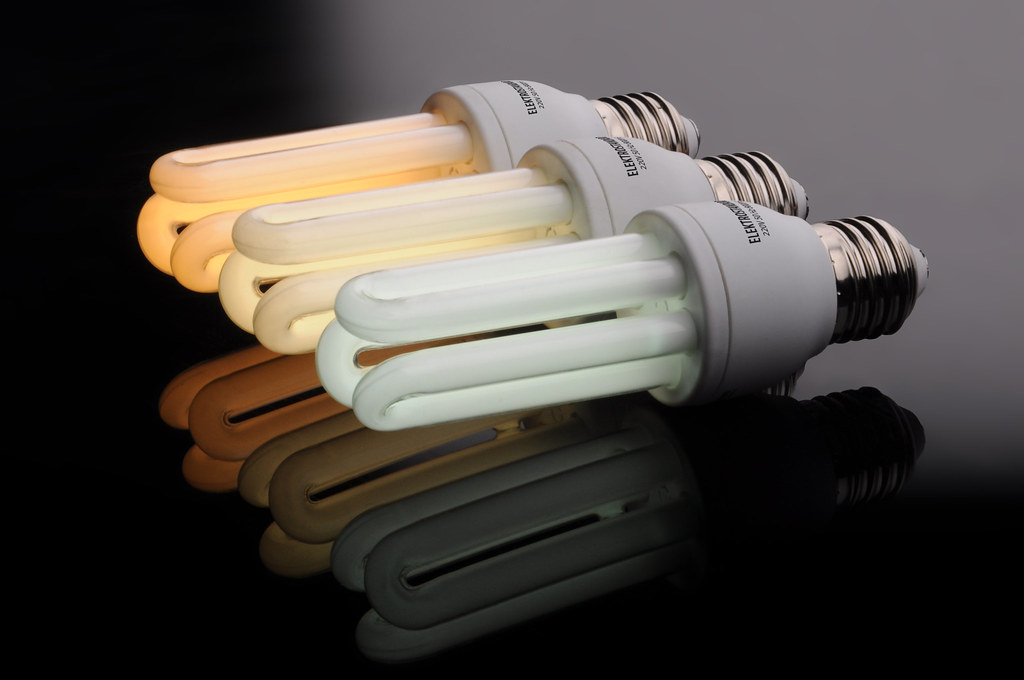 The last International Energy Agency report informs that the indicator of energy efficiency was only improved by just 1.2% in 2018

In a world where energy is becoming such a difficult resource to deal with in a sustainable way, and many countries are trying to boost energy plans looking at the environment with the sustainability always in mind, the energy efficiency is one of the biggest challenges we are facing as the humankind.

Our hability to leverage the energy we are consuming, that grows up year by year, is vital to reach a future of energy sustainability, and it seems like actually we are not meeting the expectations. That´s what the last “Market Report Series: Energy Efficiency 2019” – the International Energy Agency report – says, at least. This document indicates that during 2018 the “Global primary energy intensity” – an important indicator of how heavily the world´s economic activity uses energy- improved by just 1.2%, the slowest rate since the start of this decade.

2018 is the third consecutive year that this indicator is lower than the 3% minimum that the IEA analysis shows necesessary for achieving global climate and energy goals. In the case that this rate has reached 3% over that period, the planet could have generated a further USD 2.6 trillion of economic output -more or less the size of the entire French economy- for the same amount of energy.

As the graphic demostrates, the regional differences between India, China, Europe and the United States – the regions that are showed in this study – were quite notable. While Europe´s rate of final intesity improvement increased to nearly 2%, the highest since 2014, overtaking the 1.3% of 2017; Chinese final energy intesitivy improved by around 3.7%, down from the 5% of 2017, that shows a notable drop.

During 2018, the global energy demand grew up in a 2.3%, driven in large part by the People´s Republic of China, India and the United States of America, which were responsible for the 70% of demand growth. In this country, primary demand increased for the first time since 2014

The IEA works to ensure reliable, affordable and clean energy for its 30 member countries and beyond. Our mission is guided by four main areas of focus: energy security, economic development, environmental awareness and engagement worldwide.

Founded in 1974, the IEA was initially designed to help countries co-ordinate a collective response to major disruptions in the supply of oil, such as the crisis of 1973/4. While this remains a key aspect of its work, the IEA has evolved and expanded significantly.

The IEA examines the full spectrum of energy issues including oil, gas and coal supply and demand, renewable energy technologies, electricity markets, energy efficiency, access to energy, demand side management and much more. Through its work, the IEA advocates policies that will enhance the reliability, affordability and sustainability of energy in its 30 member countries and beyond.