Dubai will spend $22 Billion in an energy infrastructures plan 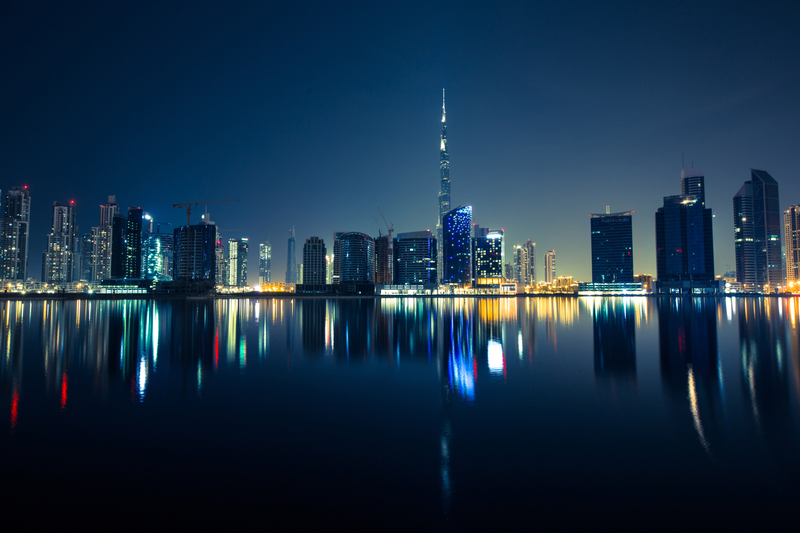 As Bloomberg has informed recently, Dubai Electricity & Water Authority is planning a energy infrastructures plan that will need, at lest, an investment of $22 Billion. This huge effort, that is expected to be developed during the next five years,  will be focused in three main necessities: gas turbines, solar power and storage plants, as Saeed Mohammed Al Tayer, CEO of Dubai Electricity & Water, said.

Furthermore, DEWA awarded last week a contract for a 815 megawatt gas turbine project in Dubai, in particular in Al Aweer, suburb. Meanwhile, DEWA is also building the world´s largest solar energy park. These new energy infrastructures investments have the aim on reducing the dependency of Dubai in the oil and gas energy production, the main source of energy for electricity in this region.