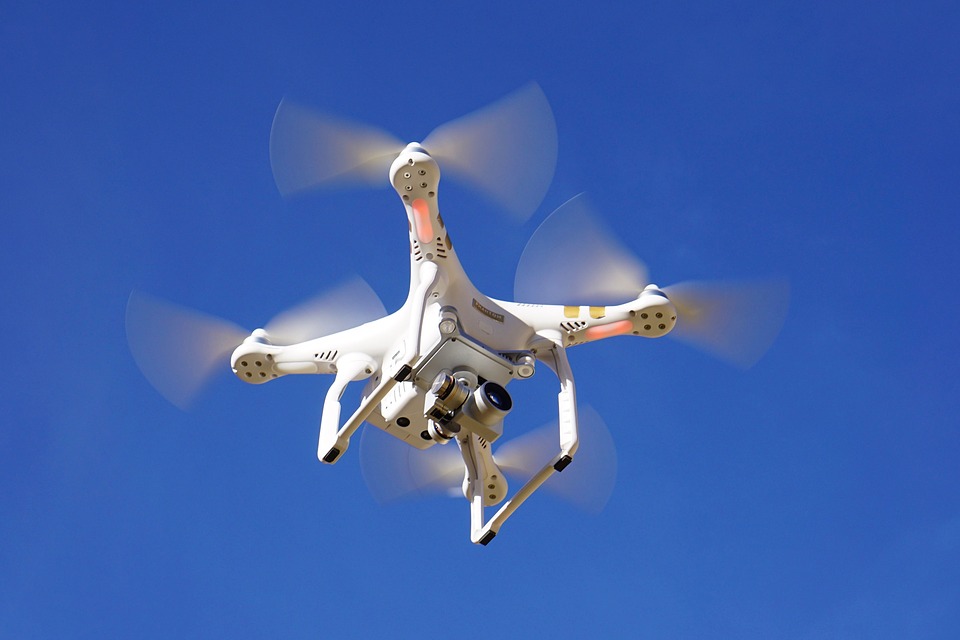 Drones and Smart Cities could be two different trends that may not connect at all, but today we will discover that they have a very close relationship

Nowadays is becoming quite common to see those small flying objects that we call “drones” over the skies of the mains cities of the world. These machines, that appeared some years ago in the millitary enviroment, are becoming so popular because of the possibilities they could offer to assit our daily needs. Some renowned companies like Amazon have invested a big ammount of money in these machines. The reason is pretty simple: a future scenario where the drones work as “delivery men”.

But there is something where many experts disagree: the security. After some years of non regulated flights, some accidents have happened in busy places. Imagine how dangerous could be a 25 kilogrames machine that falls from the sky. That´s why many countries have approved a specify regulation.

As indicative data: In 2014, the first year with an applied regulation for drones in Spain, 335 drones have overflyed the spanish territory. The most common use of these machines was the photography.

Drones and the IoT (Internet of Things)

Sony Mobile, an important actor in the Internet of Things field, has recently announced that a new brand, protected by their corporation, will be created for the drones development. The company, called Aerosense, is the result of an alliance with another japanese company, ZMP (experts in robots manufacturing), and has the objective of linking the well-known experience of Sony in the field of the photography and the long experience of ZMP in the communication networks and robotics. It´s another step of Sony with the aim of improve their presence in the IoT area.

But Sony is not the only reference company that wants its own drone. Facebook, one of the biggest social network in the world, has also announced that they are working in a own-made drone. Aquila, an unmanned machine powered by solar energy and with a range of 90 days, it´s the flagship project of Mark Zuckerberg´s company to supply Internet all over the world, particulary to the developing countries. With a 4.000 people target group, Facebook wants to control the Internet supply, the first reason why they adquired Ascenta, a drone manufacturing company, in 2014.