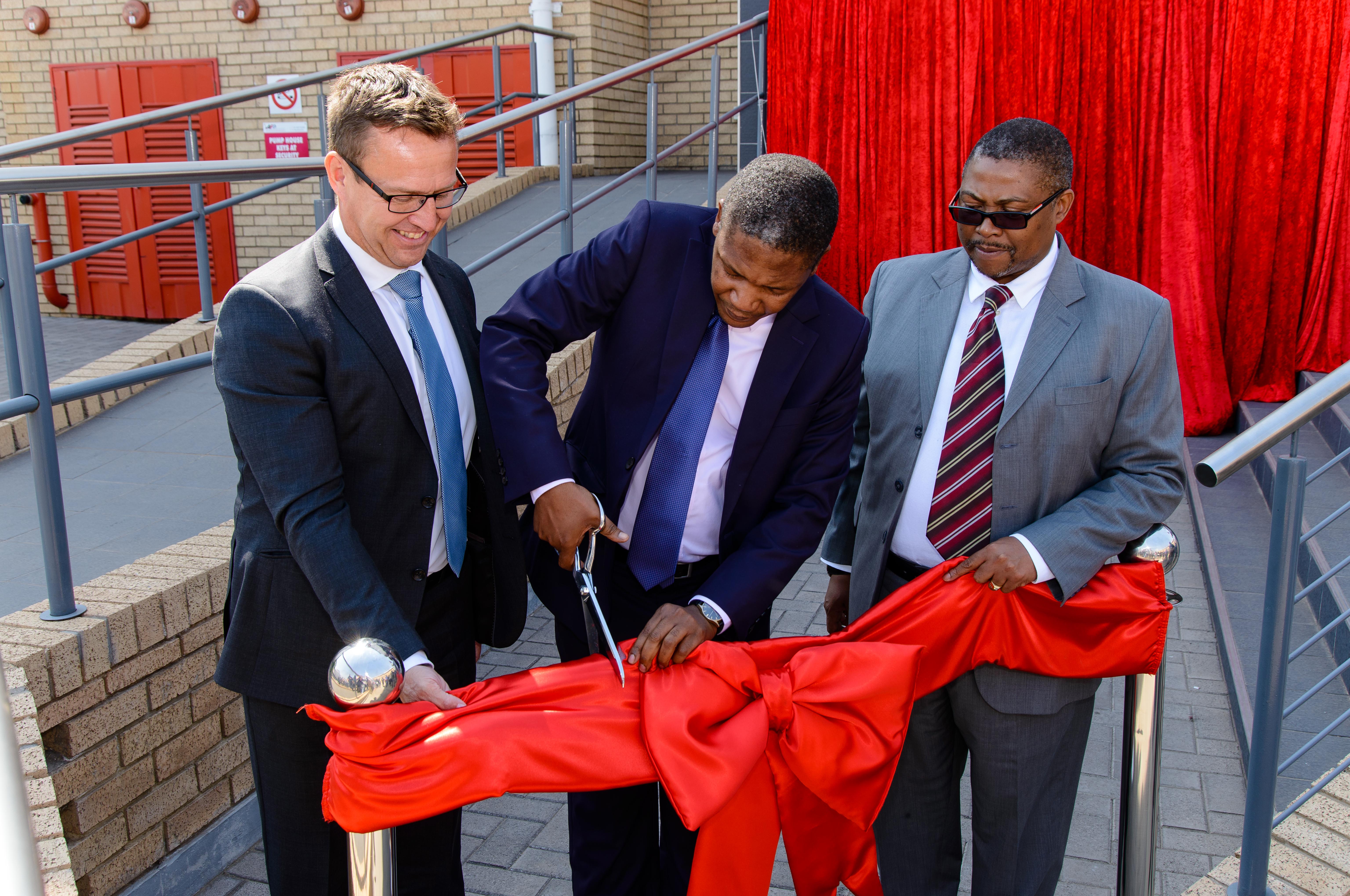 Bombardier, one of the most important rail technology manufacturers will open, in October, its new South African production plant and headquarters. This commitment to the African country is the result of the contract for supplying electric locomotives for TRAXX Africa. As the company explaines, in the press note they published in their official webpage, “the majority of the locomotives are being built at Transnet Engineering´s plants in Koedoespoort, Pretoria and Edwin Swales in Durban”.

Siyabonga Gama, Chief Executive Officer of Transnet Group, attended the opening ceremony, during an event held in Isando, Johannesburg. Mr Siyabonga Gama appointed that “Bombardier´s production facility was an integral step in driving localisation, transformation and economic empowerment. The succesful partnership with Bombardier serves a crucial purpose in enhancing and embedding our Market Demand Strategy – and the role Transnet palys in growing our economy”.

What will Bombardier produce in its new factory?

This new instalations, with 6,000 square meter facility, will be the responsible of producing Bombardier MITRAC high power propulsion equipment. This equipment, designed to be used in the Transnet Locomotives project, for which Bombarier is delivering 240 Bombardier TRAXX Africa Locomotive, will be also accompained with the home of a testing center for high power traction converters and electrical cubicles. Something that makes this new site the headquarters for Bombardier Transportation is South Africa.
SOURCE: Bombardier