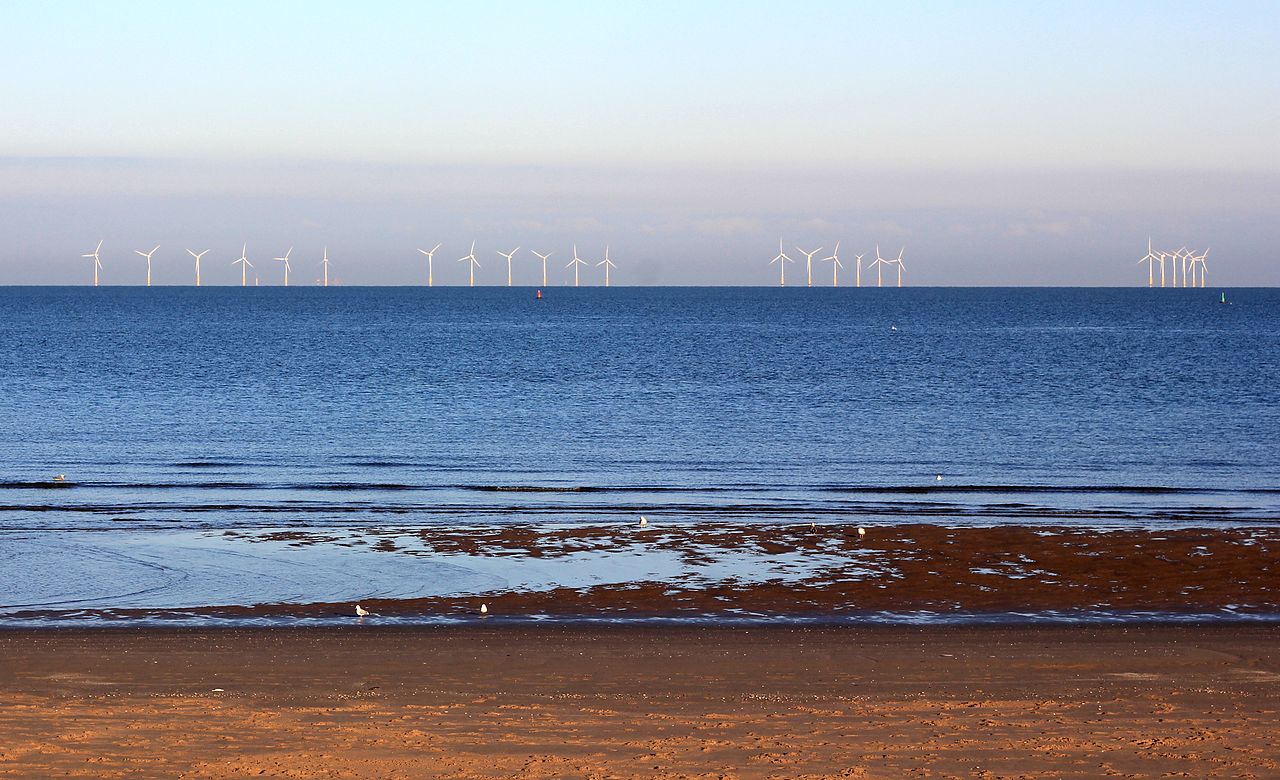 This renewable energy farm, that will cover 574-square kilometre area, will be situated in the Victoria state

Renewable energy continues reaching milestones all over the world. Now, the turn is for Australia that, as the Victoria state government announced, are planing their first offshore wind farm of the country. “Start of the South”, the name of this strategy, will cover a 574-square kilometre area between 10 and 25 kilometres off the southern part of the country, in the Bass Strait, near Melbourne.

The 250 offshore wind turbine project could produce a total of 8TWh of electricity a year, as the Victorian government said. This figure is enough to supply the 18% of total demand of the state, something that explains the interest of the institutions to boost a program like this.

From now on, the following steps are based in the feasibility assesment that the different institutions are setting up. A period that will be of, at least, three years, as the Victorian state government said. After that, and only if the feasibility phase trhows light on the plan, the development will start.

Australia´s compromise with renewable energy (Why an offshore wind farm)

The “aussies”, signatories of the Paris Agreement, have acquired a compromise of generating the 40% of their electricity by renewable energy by 2025. A goal where this new offshore wind farm will be crucial.

Nowadays, the 17,3% of Australian energy comes frome renewable sources, mainly from hydro and wind generation.  Approximately 17,500 GWh of renewable energy was generated in 2016 towards meeting the large-scale component of the Renewable Energy Target (RET), which is set at 33,000 GWh in 2020. This puts the industry just over halfway towards acheiving it. 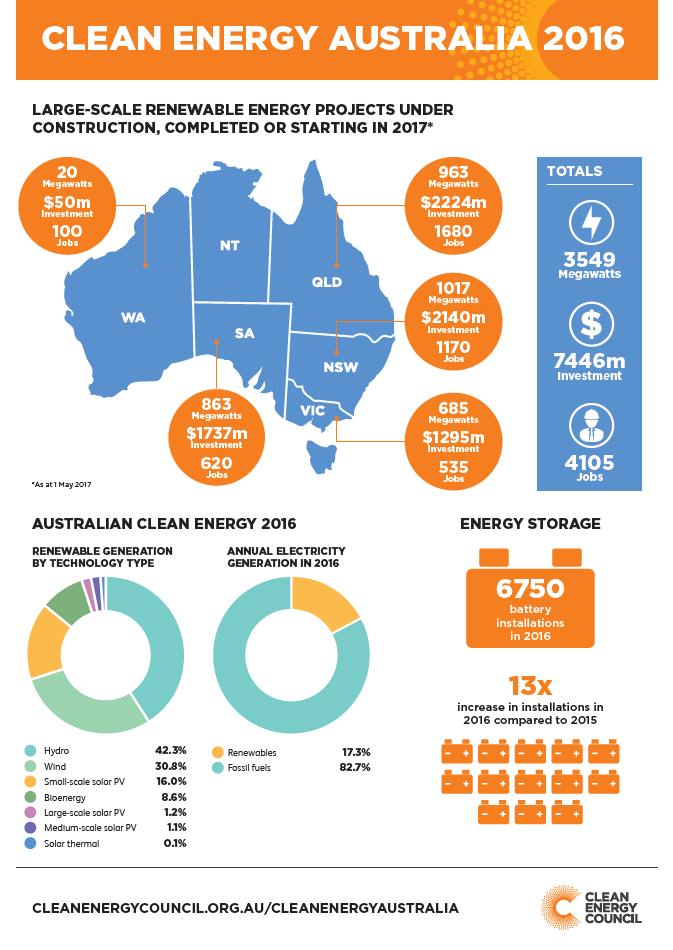