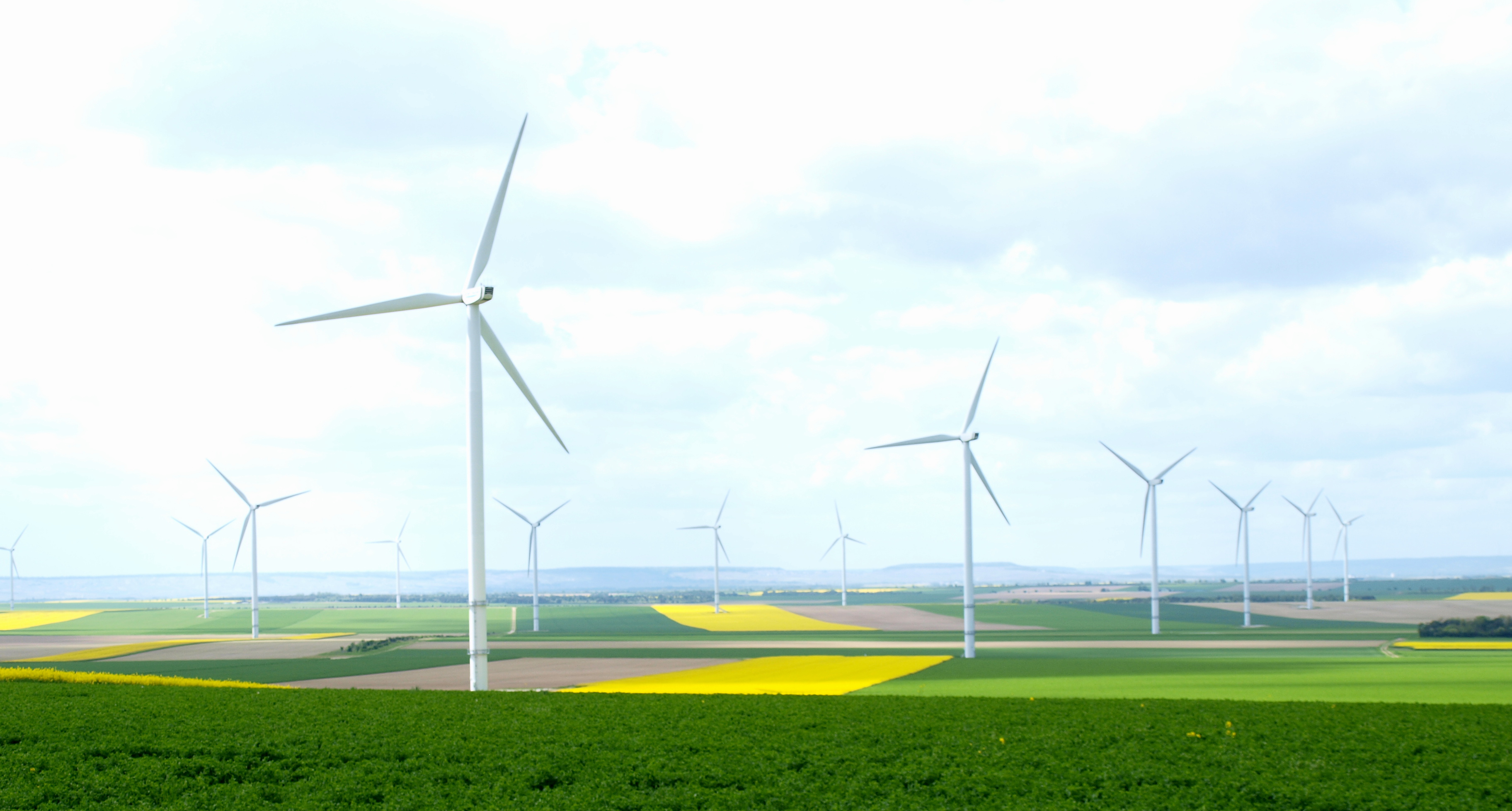 The French Government announced the last week a tender for up to 3GW of onshore wind energy over the next three years. This tender, open to projects of seven turbines and above, also smaller projects where at laeast one turbine exceeds 3MW, will start in Decemeber 2017. The bidding will be composed of six rounds of 500MW eachm every six months, that will finish in June 2020.

The successful bids will be made on the basis of price, with a ceiling set at €74.8/MWh. After this, the chosen suppliers will have 36 months to bring the projects online.

France will be a key country for the previsions of wind energy that the Global Wind Energy Council announced this month, that sheds light on the wind energy market for the next 5 years. According to this text,  59,6 GW will be installed in Europe from 2017 to 2021, and France will be one of the countries with a relevant role in this forecast. 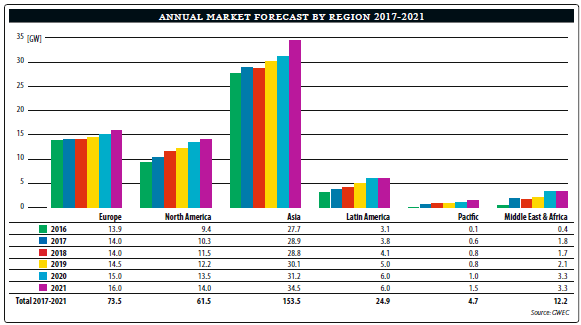 Movements in the Spanish renewable sector

Furthermore, the Spanish Government, after some years of immobility, has also announced a 3 GW tender for renewable energy. This tender will be celebrated before the summer and, as is expected by the experts, will be a great opportunity to the wind energy companies, that are the favourites for the bid.