The first Smart City of Eastern Europe is in Poland 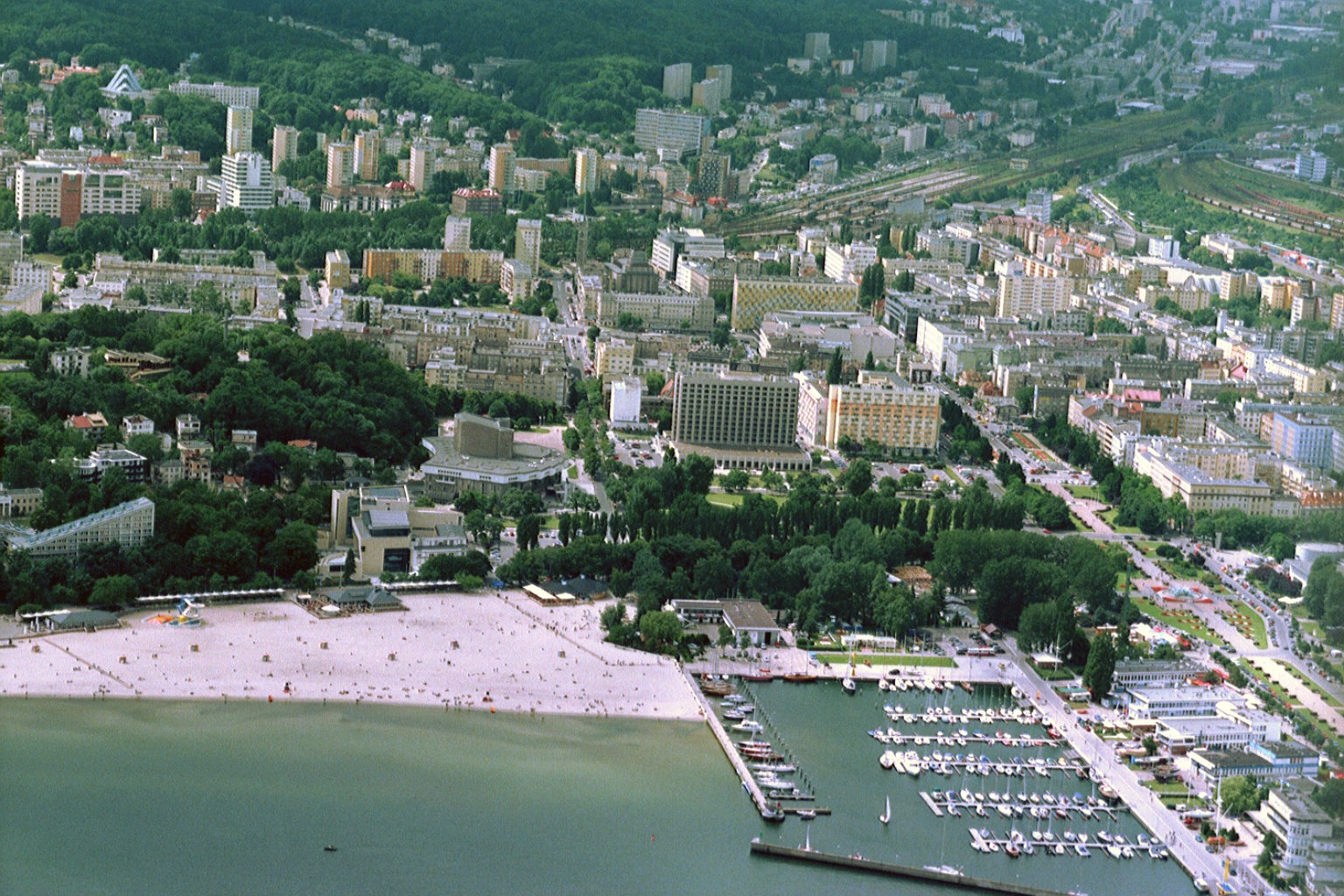 Gdynia´s city hall, in northern Poland, has announced that the city has become the first smart city in Eastern Europe

At last, Eastern Europe has its first smart city. The Polish city of Gdynia, located in the Pomeranian Voivodeship of Poland, has become the first city of Poland, and of all Eastern Europe in fact, in being proclaimed as a smart city.
Gdynia Mayor, Wojciech Szczurek, said to the press that the city had “global aspirations” to reach this goal, something why the “the certificate confirms the fact that the quality of life of residents is managed in the city and intelligent technologies support this process”.

The certificate, that was celebrated by the local Government as a “tool which allows data to be collected and compared with cities such as London, Amsterdam, Barcelona, Los Angeles and Dubai”, was given by the World Council on City Data, after 12 months of study based on a city’s economy, education, energy, environment, finances, fire and emergency response, governance, health, recreation, safety, shelter, solid waste, telecommunications and innovation, transportation, urban planning, wastewater and water and sanitation services.

Only 43 cities are currently certified as “smart”.

But, what´s a Smart City?

Now we know that Poland, and thus Eastern Europe, has their first Smart City, we should throw light on the fact of what´s a smart city. As we said time ago, a city that has the name of “smart” integrates multiplate information and communication technology (ICT) and Internet of Things (IoT) solutions, managing information about services like schools, libraries, trasportation, hospitals, power plants, water supply networks and many other community services. This integration, looks for improving efficiency in each area of the urban management, providing better quality of life to the citizens.