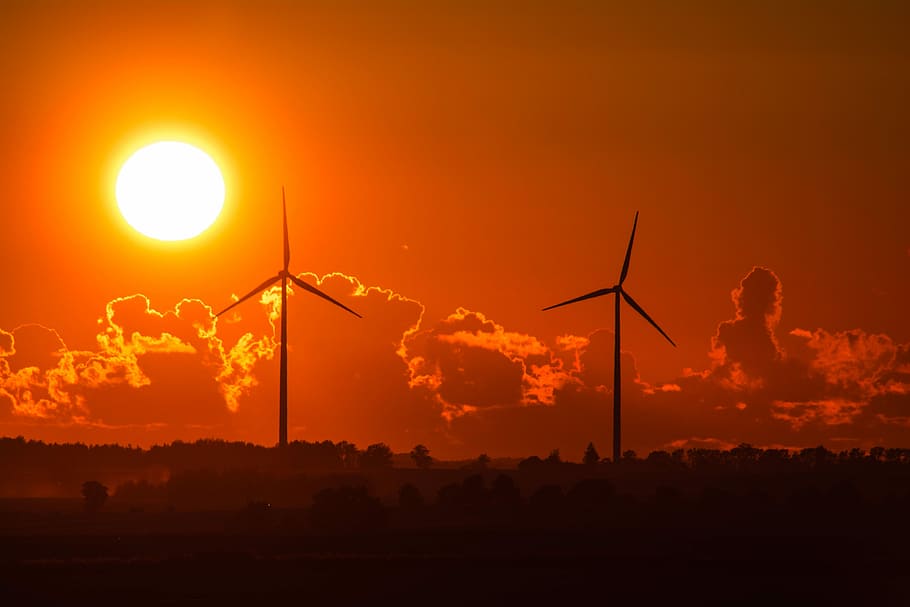 Red Eléctrica de España’s annual end-of-year report puts the wind power share in the Spanish energy mix at 23.3%, the primarily renewable contribution at 46.6% and the CO2 emission-free contribution at 68.1%.

With 2021 now part of history, it is time to take stock of the year from the energy point of view. At the end of December, Red Eléctrica de España (REE) published a report on the contribution of the different sources to the Spanish energy mix, highlighting that of wind power, which accounted for 23.3% of the total thanks to an increase of 9.9% compared with the previous year. Coupled with the growth of photovoltaics, whose output went up by an impressive 37.7% in relation to 2020, making a 8.1% contribution to the energy pool, this meant that renewables represented 46.6% of production during 2021.

This being the case, the Spanish energy system, whose domestic demand was around 257,100 GWh (2.8% up on 2020) and which is beginning to show significant signs of recovery with respect to pre-COVID-19 pandemic figures, is more renewable than ever before. The figures show that 121,500 GWh, 9.9% more than in 2020, came from green generation sources, thus reaching its highest share in the generation mix since records began. Wind power, with 23.3% of total production, is followed by nuclear energy, with 20.6% of electricity production; combined cycle, with 17.6%; hydro, with a share of 11.3%; co-generation, with 10%; and solar photovoltaic, with 8.1%. In addition, electricity production from coal fell to its lowest ever level, with a share of 1.9%, following the shutdown of more than 800MW of production capacity.

Taking into account criteria for electricity production free of greenhouse gas emissions –combining renewables and nuclear–, 68.1% of all the electricity produced in Spain in 2021 was free of CO2 emissions, another record figure.