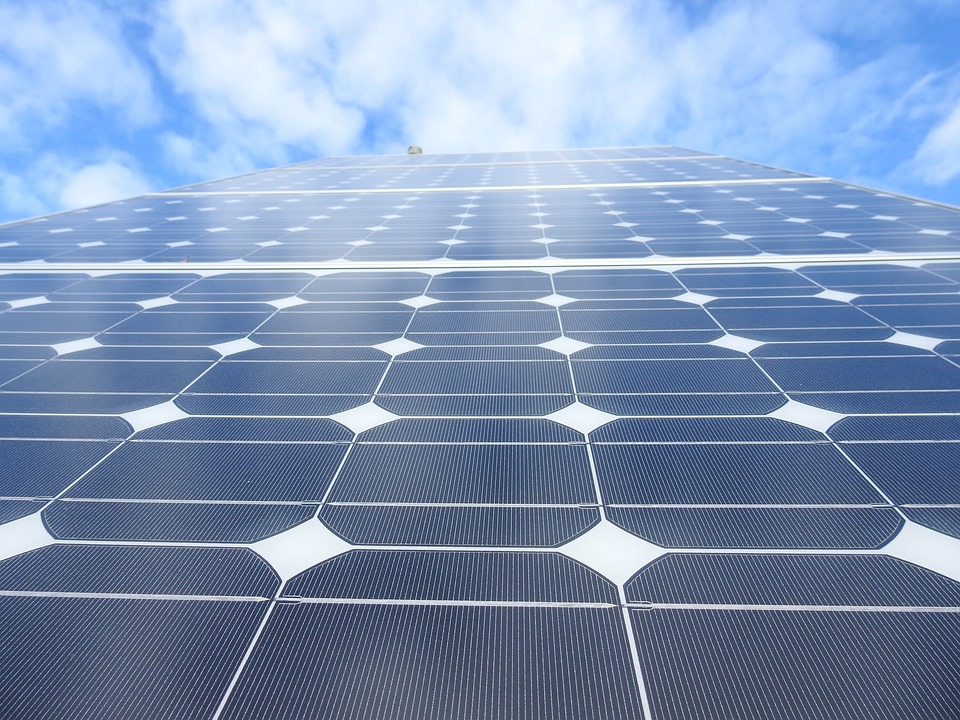 The solar energy has became one of the main alternatives to the fossil fuel generation market. Today we want to discover which countries are the main generators

Renewable energy looks like the best solution to a growing population that, year after year, demands more and more energy. Our Sun, that has been out there for thousand million years, has raised like one of the best solutions to provide energy to our grid. Today, in Velatia Networks, we are going to analyze which countries are leading the solar energy development in the world. We will base these numbers in the International Energy Agency’s Trends in Photovoltaic Applications report. The last official data we can seek for.

Firt of all, we have to clarify how this rank is composed (which values are treated). The study shows who has installed the biggest capacity and how much solar energy is producing nowadays, this means that some countries, that invested resources in green energy before the global economic crysis, and that now have decreased this investment, are also analysed. So, without further ado, let´s discover this rank!

The Asian country has 2,398 Megawatts installed, something that makes this Republic reach the 10th position.

Belgium, the 9th country in solar energy production and capacity has 3,156 Megawatts installed.

The 8th position goes to Oceania, where Australia, with 4,130 Megawatts, is the Oceanic country with more sun energy produced.

Spain, a country that was a reference in solar energy investment before the economic crysis, reaches the 7th position with 5,376 Megawatts installed.

Very close to their neighbours, France is situated in the 6th position with 5,678 Megawatts. 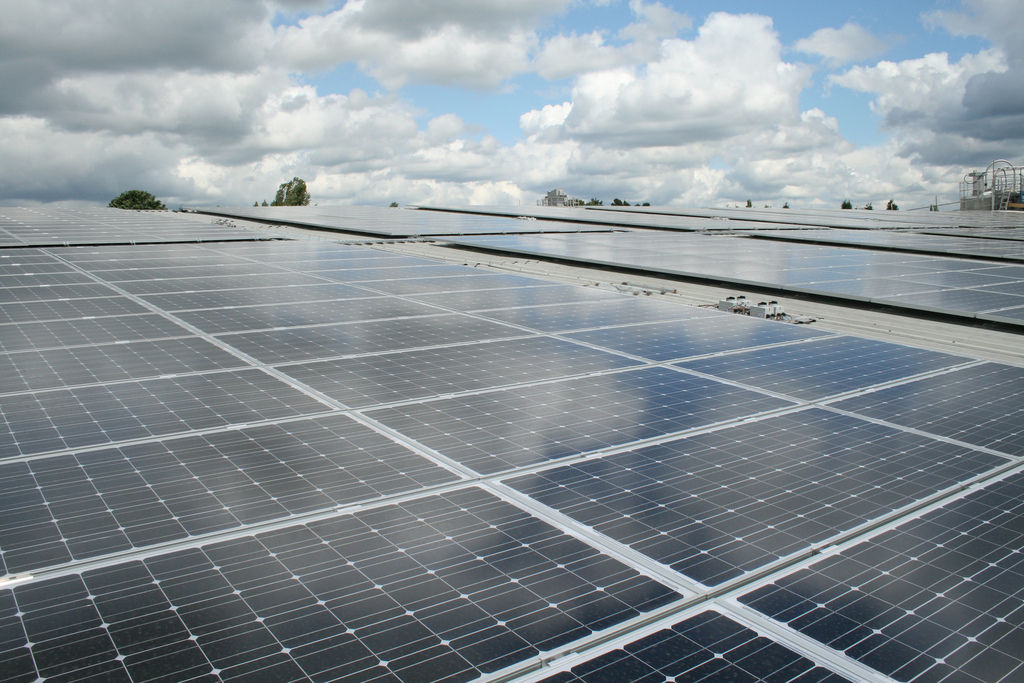 The biggest economy in the world, the United States, are not positioned as the biggest solar energy generator. The American contry is the 5th country in our rank, with 18,317 Megawatts installed.

Italy, an example of how a “little” country, can be leader in a field like green energy, is situated near the “Top 3” of the biggest solar enery producers with 18,622 Megawatts.

It´s turn to discover who is in the top 3 of the solar energy generators. Who will lead this rank? We are close to know it…

Another Asian country in our rank. Japan, one of the technology leaders of the world, has a very strong solar industry, with 23,409 Megawatts installed, what makes them the third biggest solar generator of the world.

Yes, China. The most populated country in the world, with a huge energy demand, reached a 28,330 Megawatts generation during 2014, reaching the second position. If we think that nowadays, the Asian giant stills investing resources in this area, we can ensure that is not something anecdotal.

The first economy of Europe, and also a technology giant is the “winner” of our green energy rank. Germany, that has 38,250 Megawatts installed, is the biggest solar energy producer of the world, representing the 22% of the world solar energy capacity at the end of 2014.

These countries we´ve talked about, with the sum of the rest of the solar energy leaders, reach 177,003 Megawatts, enough energy to power over 29 million homes.

This study, that uses datas from 2014, it´s the last official global report about photovoltaic industry, and represents the best approach of the solar energy. Do you want to consult if by yourself and seek information? Click here and download the official report.