What was the world’s first wind farm? 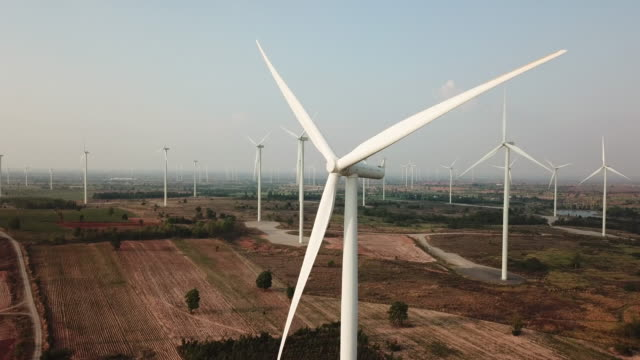 Landscapes with wind turbines on the horizon have become a common sight, but do you know when the world’s first wind farm was built?

It was 1981 when collaboration between NASA and the US Department of Energy led to the commissioning of the world’s first wind farm, Towards 2000. This prototype – given that the first wind farm whose energy was commercialised for the electricity grid did not see the light of day until 1997 – bears little resemblance to what we might think of as a “windmill”.

Towards 2000 comprised turbines made up of groups of three steel tube-shaped towers. Each one, in turn, was equipped with a generation turbine at the top of the tower and “outsized” blades that served to capture the wind. The power generated, which may seem insignificant now but which at the time confirmed the viability of this type of energy, was around 7,500 kilowatts.

In these archive images, we can see what the world’s first wind turbines were like:

Today, according to data from the Spanish Wind Energy Association, installed wind power worldwide at the end of 2019 stood at 651,000 MW, with China at the top of the ranking.