Transition to renewables would boost Africa’s economic growth by 6.4% 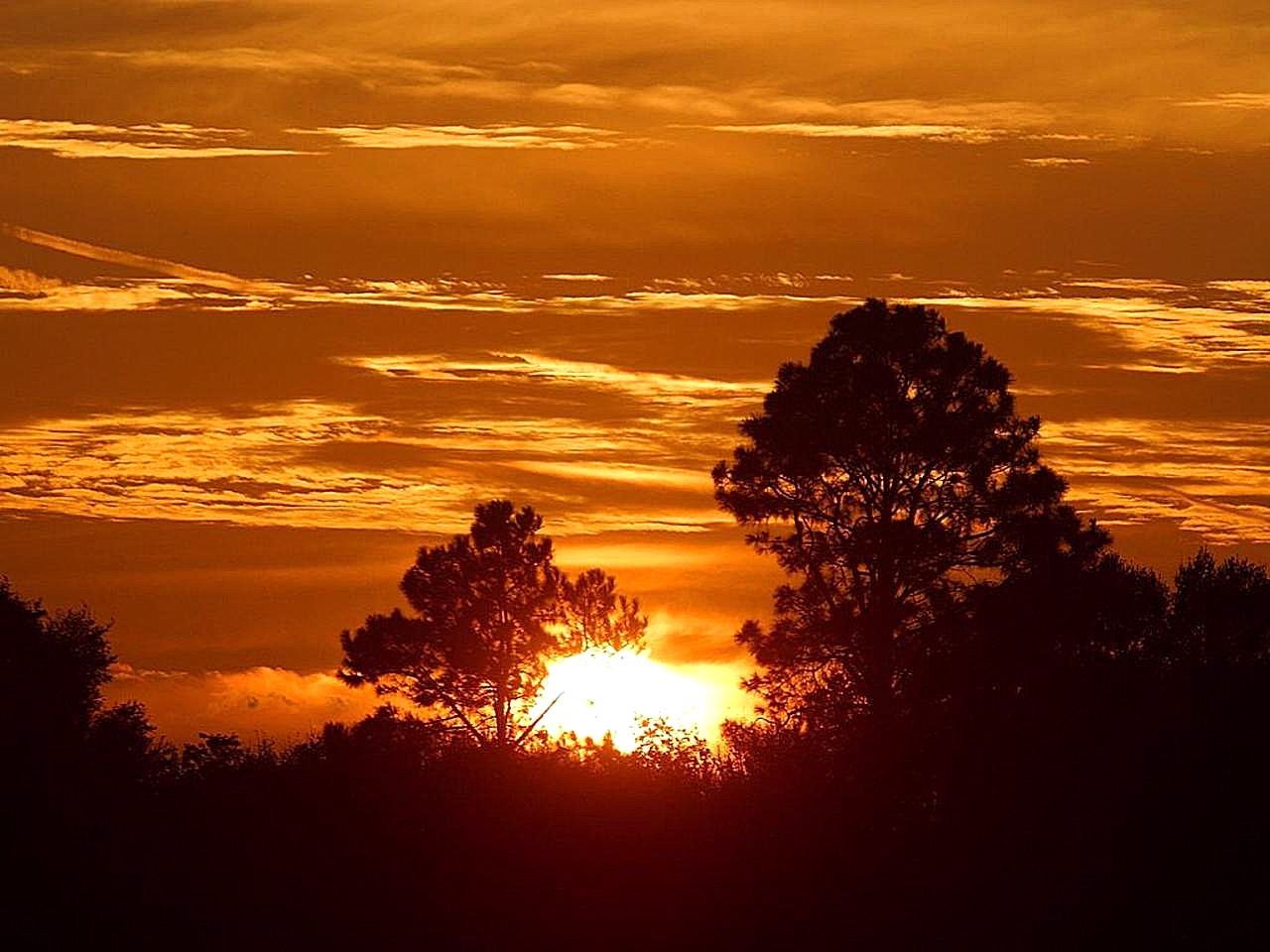 Africa is starting to transition to renewables with the addition of 26 GW of generating capacity over the last decade.

The great African continent, set to improve all its development indices over the coming decades, seems to have found in the transition to renewables a strong ally to underpin its socio-economic growth. So says a report called “Renewable Energy Market Analysis: Africa and its Regions”, published by the International Renewable Energy Agency (IRENA), which predicts that, thanks to this type of green energy, Africa could experience a 6.4% increase in economic growth, an estimate based on a 1.5°C rise in global temperatures.

The IRENA report also shows that this economic boom, sustained on average until 2050, would logically be reflected in people’s quality of life, with a 3.5% increase in jobs and a welfare index rising to 25.4% by 2050. This welfare would materialise, in part, thanks to the boost that electrification of the economy would bring to regions such as Sub-Saharan Africa, whose electrification ratio, according to 2019 data, stands at a meagre 46%, with 906 million people having limited access to electricity for such routine and necessary tasks as cooking.

The report also mentions that only 3% of the world’s renewable energy jobs are located in Africa, which is quite remarkable given its vast energy potential, with its huge wind, solar, hydro and geothermal energy resources. Moreover, the continent’s central and southern regions have an abundant supply of minerals that are key to the production of electric batteries, wind turbines and a range of other low carbon emission technologies.

Despite these positive predictions, IRENA stresses that in order for them to become reality, two conditions need to be met: the first is the stability of African institutions and the need for joint cooperation and coordination at a regional level; and the second is a comprehensive policy package combining the pursuit of climate and environmental goals with socio-economic development and the welfare of the population as a whole.