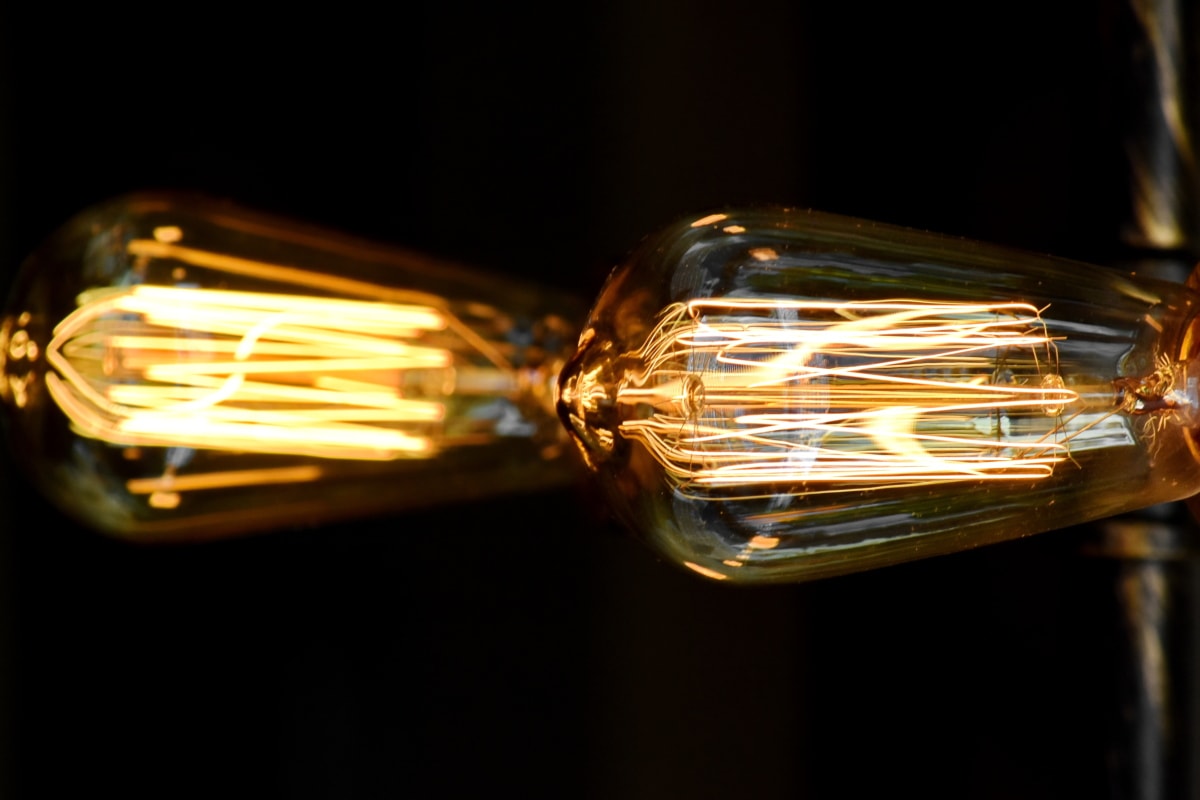 The United States Department of Energy has released the Solar Futures Study, detailing the significant role that solar energy will play in decarbonizing the country´s power grid

Only 15 years. That´s the time that, according to the Solar Futures Study, an inform released by the Department of Energy of the United States, will need the solar power to provide close to the half of US power. The prevision, that draws a 40% of participation of solar energy on the US electricity; a significant role that could also boost the employment of 1.500.000 people on the American soil and drive the US decarbonization challenge.

Nowadays, the United States solar energy contributes with 76 GW of installed power to the grid, something that represents the 3% of the current electricity supply. Something that is far away from the goal marked on the Solar Futures Study, that describes the need for quadrupling the yearly solar capacity additions and proive 1,000 GW of power to the grid. During 2020, the United States added 15 GW, a long way short of the declared ambition. Furthermore, by 2050, solar energy could provide a total of 1,600 GW on a zero-carbon grid – producing more electricity that consumed in the total ammount of residential and commeercial building of the US-. The forecast says that the full decarbonization of the American grid would need a total ammount of 3,000 GW of solar by 2050, due to an expected growth of the electricity consume in the transportation, buildings and industrial sectors. 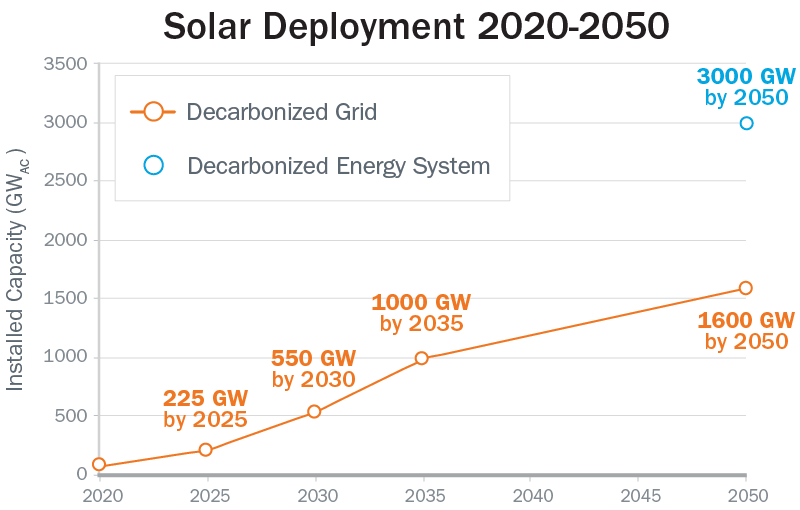 Which are the key findings of the Solar Futures Study?