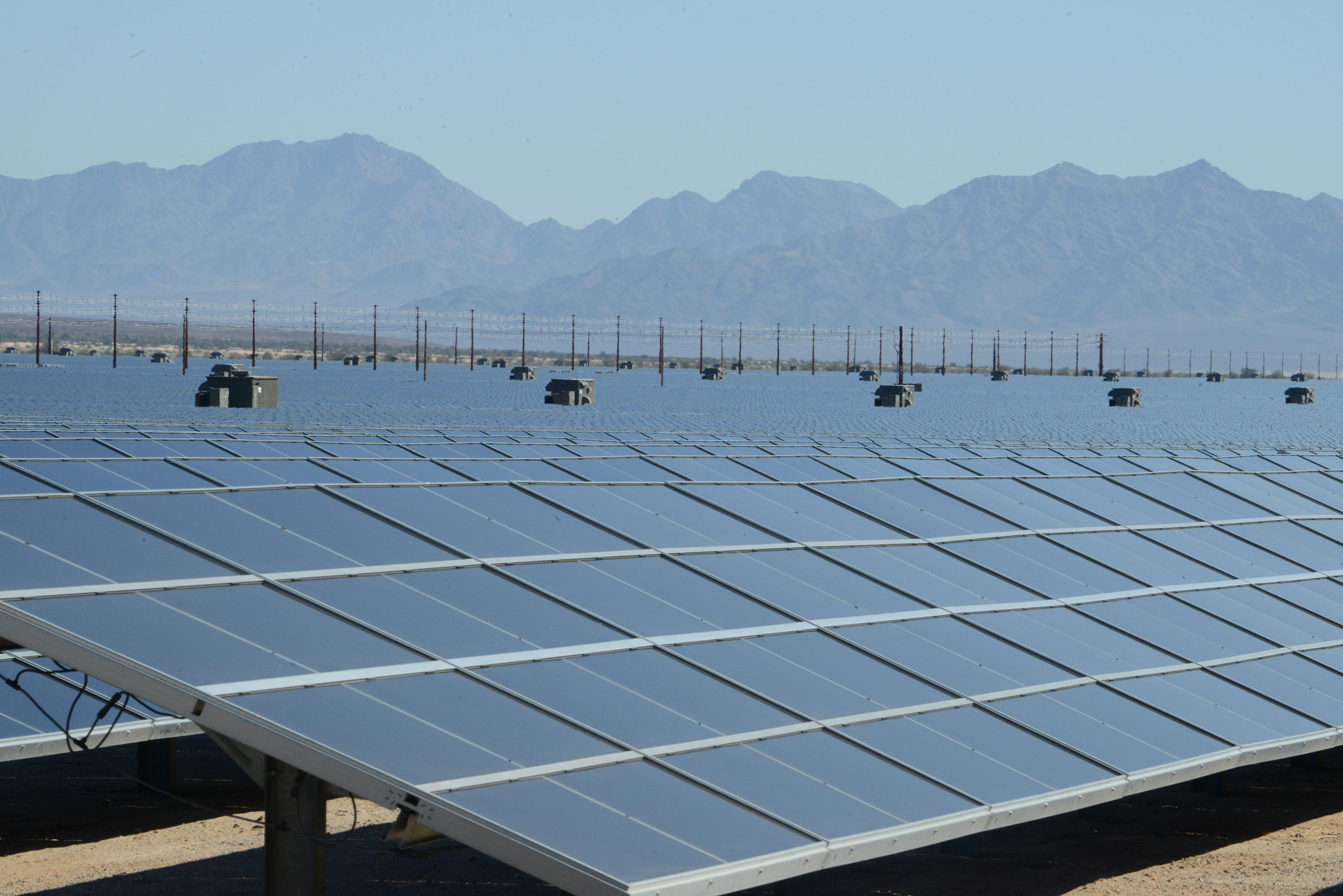 The renewables race is going on and China wants to liderate it. The Asian country is invtesting arround $2.34 billion in a plant that will become the biggest solar farm of the world. This installation, located in the Chinese region of Ningxia, will house near 6 million solar panels that will generate arround 2GW of power and will cover 4,607 hectares. This giant project, which is being implemented in the framework of the Chinese Government plans of 20% of energy generated by renewables for 2020, will produce an ammount of photovoltaics capacity similar to the solar energy produced by a country like Thailand.

China Minsheng New Energy Investment Co. is the responsive of this ambitious Ningxia solar project, located in a region that is host to a slew of renewable energy projects like solar and wind farms. As the Government reports, CMIP expects to invest near $16.1 billion in five areas in the next five years, a plan that will achieve 12 GW of power capacity.

For now, 380 megawatts out of the planned 2,000 megawatts of capacity have been installed and connected to the grid.